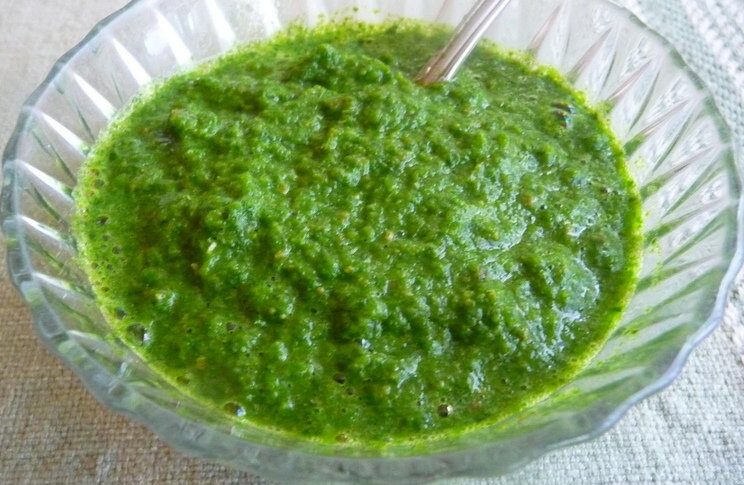 Home/Recipe/Potatoes- Food of the World 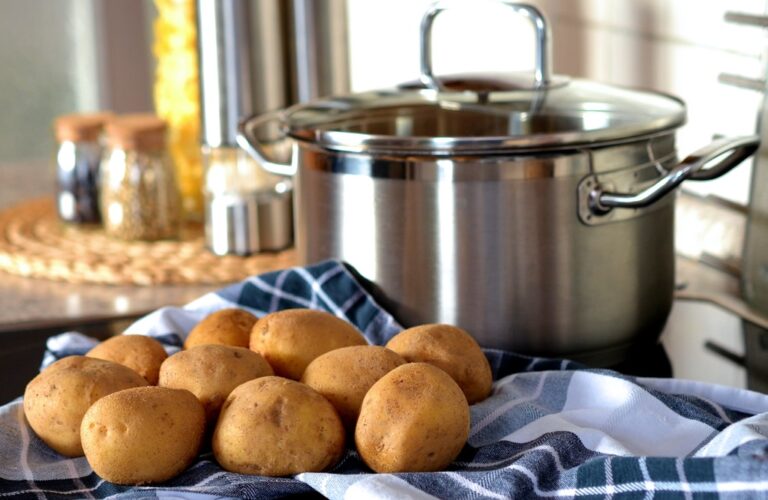 Potatoes have been a part of everyone’s diet for generations in almost all the Countries. The English word potato comes from Spanish patata (the name used in Spain). There are about five thousands of potato varieties worldwide including Andes,  Peru, Bolivia, Ecuador, Chile, and Colombia.

I remember from my childhood days when we had potatoes in our meal daily. Potatoes have many nutrients along with starch.

You can find many colors and sizes and shapes of Potatoes in the market-fron finger potatoes to pink, purple, and many more verieties. Idaho Potatoes are popular in the USA.

Potatoes are easy to cook and you can use your imagination to make it any way that fits your family or you. I remember as a Child, we always had potatoes in our daily food.

Potatoes can be added to many vegetables, in to Bread, with Rice and can be cooked many ways.

You can boil, Bake, Roast, Mash, add spices, Fry and make many other dishes.Who has not had any “French fries?”Roasted Potatoes are very popular with Roast dishes.

Indian food uses potatoes almost in many dishes.there are special dishes made from Potatoes for special DeTox method.

Here is some information about Potatoes:

The annual diet of an average global citizen in the first decade of the 21st century included about 33 kg (73 lb) of potato. However, the local importance of potato is extremely variable and rapidly changing. It remains an essential crop in Europe (especially eastern and central Europe), where per capita production is still the highest in the world, but the most rapid expansion over the past few decades has occurred in southern and eastern Asia. China is now the world’s largest potato-producing country, and nearly a third of the world’s potatoes are harvested in China and India.

Potatoes were introduced  centuries ago, and have become an integral part of much of the world’s cuisine. It is the world’sone of the largest food crop, following rice, wheat and corn. Long-term storage of potatoes may require specialized care in cold warehouses.

Potatoes are generally cooked in daily menu in Gujarati( West Indian ) meals-at least one meal. I remember growing up, there were always potatoes cooked like a vegetable-dry ro with sauce. 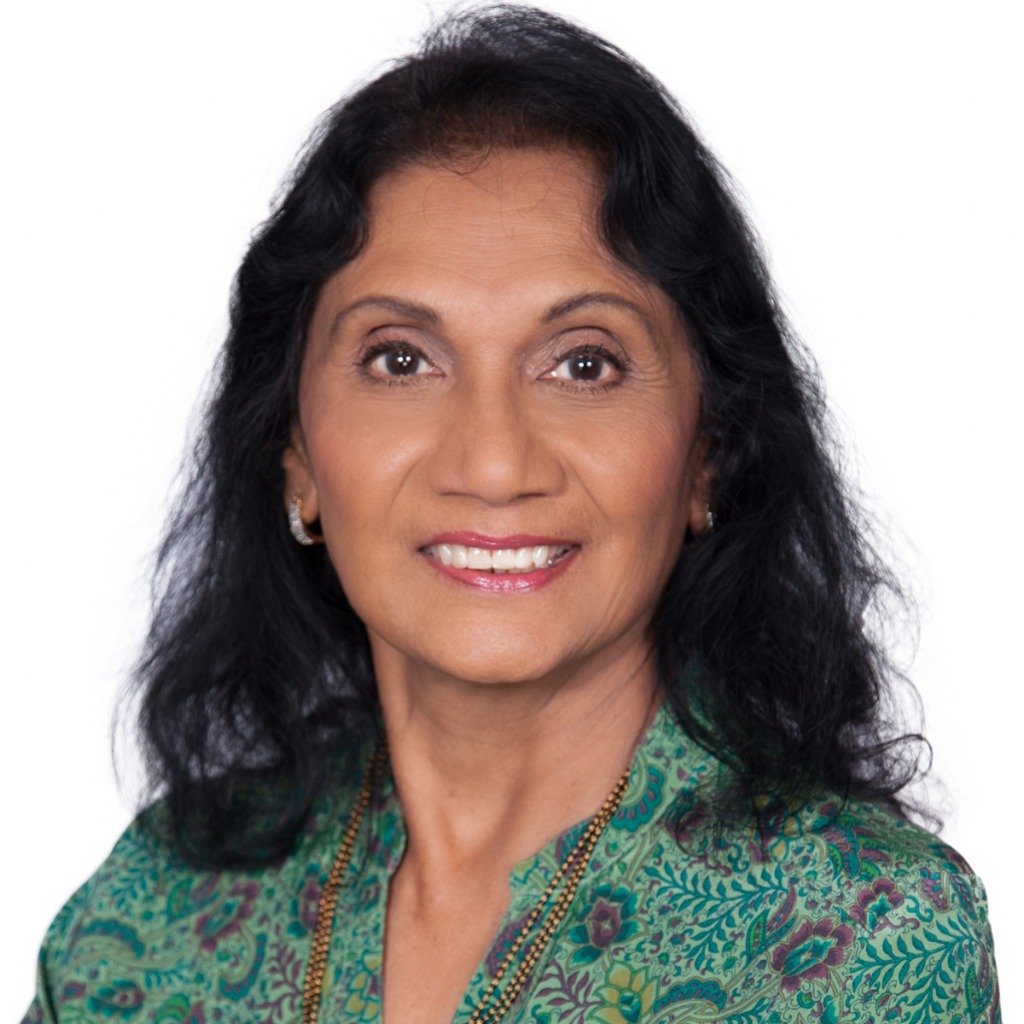 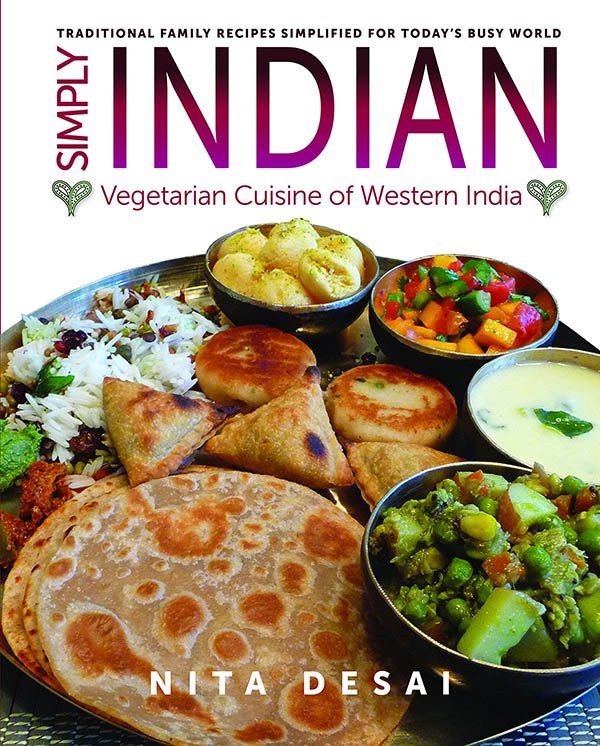